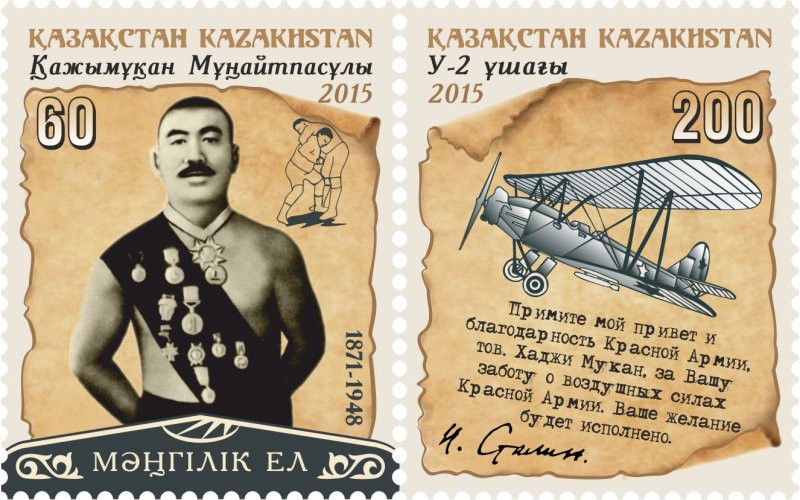 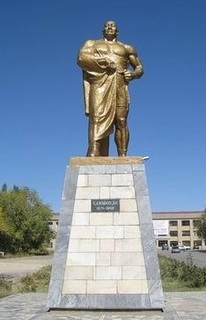 Hadjimukan Munaytpasov was a famous Kazakh wrestler and circus artist. He was a multiple world champion in Greco-Roman wrestling among professionals. He is the owner of around fifty different awards and medals. In the pre-revolutionary period Hadjimukan successfully performed in the international arena with such legendary fighters as Ivan Poddubny, Georg Lurich and Ivan Zaikin. During the Great Patriotic War, Hadjimukan performed to raise funds to help the army and gave a plane, which was named after Amangeldy Imanov, to the Red Army. He received a personal recognition from I. Stalin for this act. 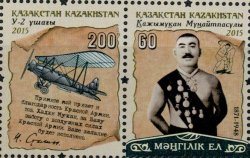 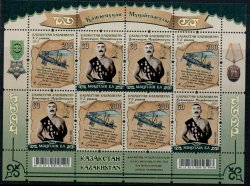