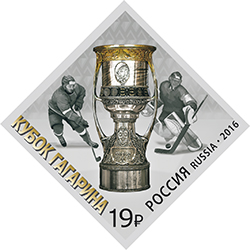 On February 20, 2016 Post of Russia issued a stamp dedicated to the Kontinental Hockey League (KHL). The stamp illustrates the main trophy of the competition - the Gagarin Cup, and players’ figures. 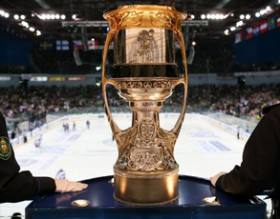 Gagarin Cup is the main trophy of the competition. It is awarded to the winner of the final KHL playoff. At the closing ceremony of the championship trophy is passed to the captain of the winner team. The award winner receives the title of Champion of Russia, regardless of the country, where the club is from. Sixteen best teams of the KHL regular season participate in the Cup.

First Day Cover was in Moscow on 20th of February 2016

Additionally, souvenir booklet with stamps and FDC inside was issued by Post of Russia 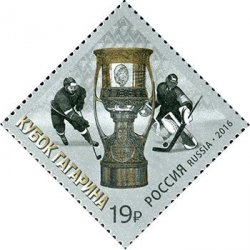 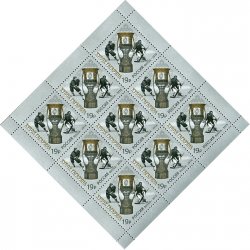 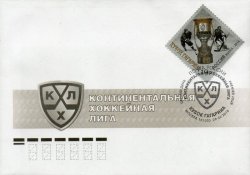 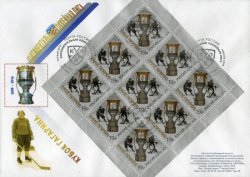 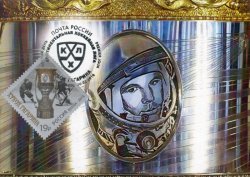 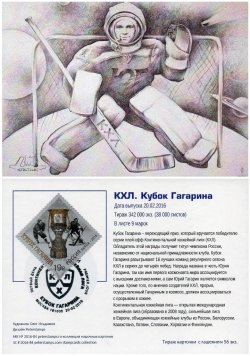 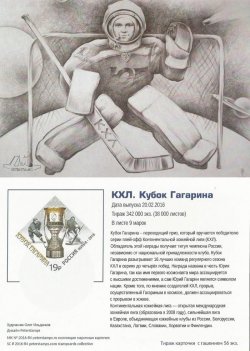